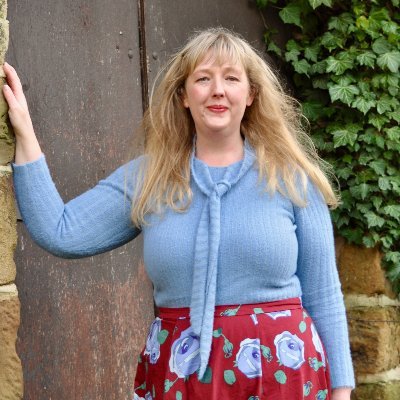 ARIADNE  by Jennifer Saint gives a voice to the forgotten women of one of the most famous Greek myths and speaks to their strength in the face of angry, petulant Gods. Beautifully written and completely immersive, this is an exceptional debut novel.

As Princesses of Crete and daughters of the fearsome King Minos, Ariadne and her sister Phaedra grow up hearing the hoofbeats and bellows of the Minotaur echo from the Labyrinth beneath the palace. The Minotaur – Minos’s greatest shame and Ariadne’s brother – demands blood every year.

When Theseus, Prince of Athens, arrives in Crete as a sacrifice to the beast, Ariadne falls in love with him. But helping Theseus kill the monster means betraying her family and country, and Ariadne knows only too well that in a world ruled by mercurial gods – drawing their attention can cost you everything. 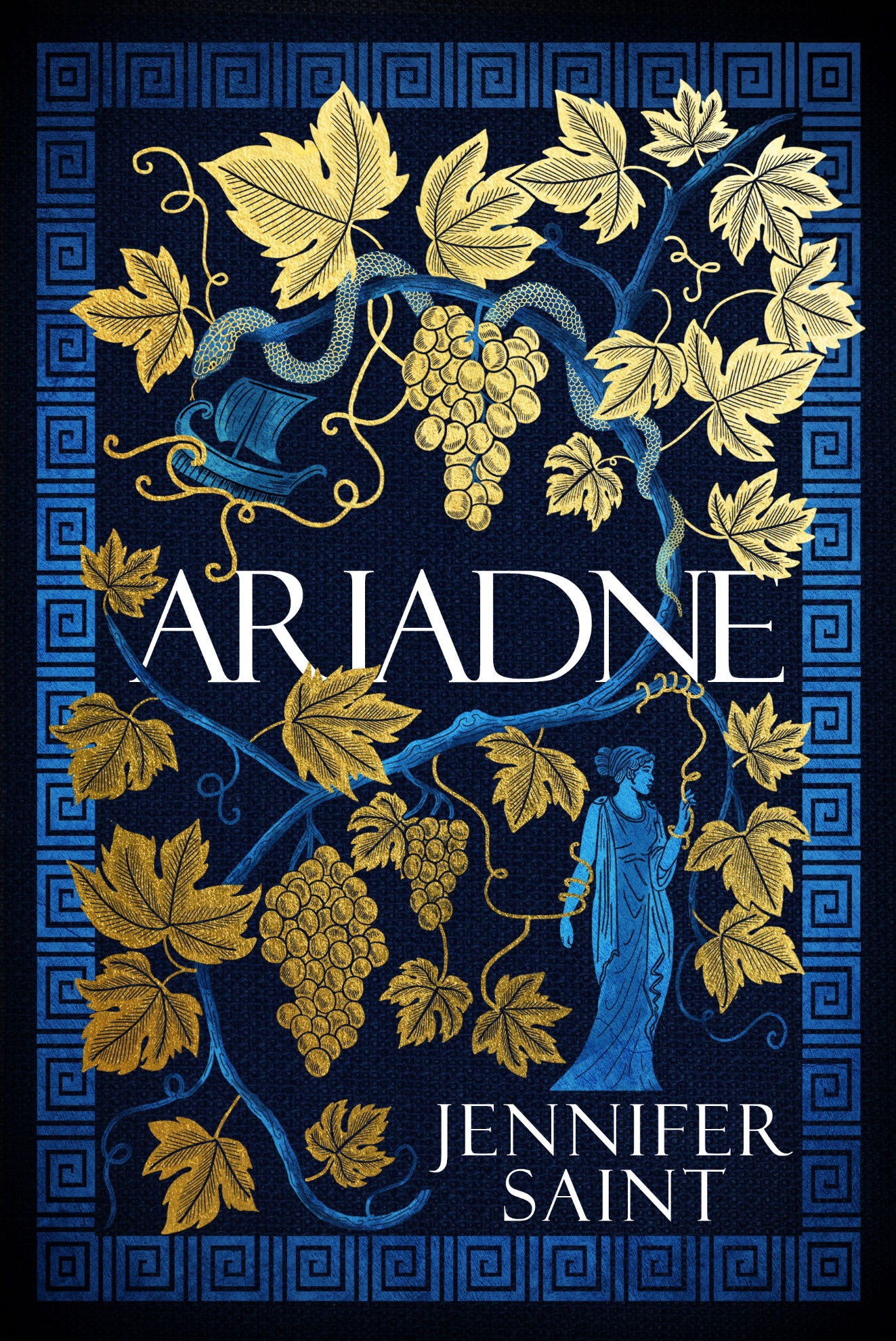 In a world where women are nothing more than the pawns of powerful men, will Ariadne’s decision to betray Crete for Theseus ensure her happy ending? Or will she find herself sacrificed for her lover’s ambition?

Due to a lifelong fascination with Ancient Greek mythology, Jennifer Saint read Classical Studies at King’s College, London. She spent the next thirteen years as an English teacher, sharing a love of literature and creative writing with her students. ARIADNE is her first novel, and she is working on another retelling of ancient myth for her second